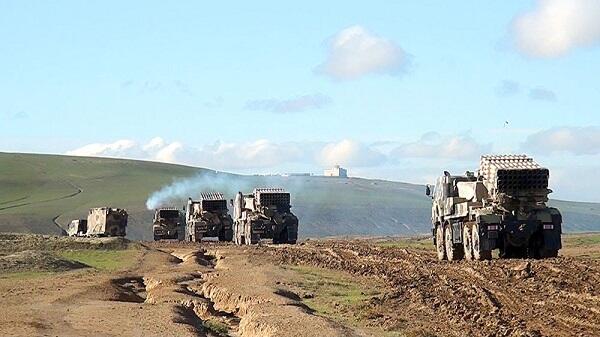 The joint military training of Turkey and Azerbaijan should be considered as a response to the terrorist activities of Iranian officials against Azerbaijan.

Axar.az reports that Turkish columnist Omur Celikdonmez mentioned these ideas in his article in "Dik newspaper".

"The Mullah regime's love for Armenia is not new. It is just the fear of the Turkish population of South Azerbaijan living in their own country to unite with the Turks of North Azerbaijan that makes them sleep with Armenians. The so-called security concerns of the Iranian administration under the current conditions give reason to think that it is waging a hybrid war against Azerbaijan through Armenia.

The expansion of relations between Tehran and Yerevan as a strategic ally, Iran's declaration of Armenia as a "red line", sending 14 terrorists to train Armenians, and maneuvers at the borders, unfortunately, confirm this information. As if this was not enough, the Iranian authorities accuse Azerbaijan of helping terrorists. They mean the Turks of South Azerbaijan, whom they call terrorists," the writer said.