Russia prevented terrorism on our border 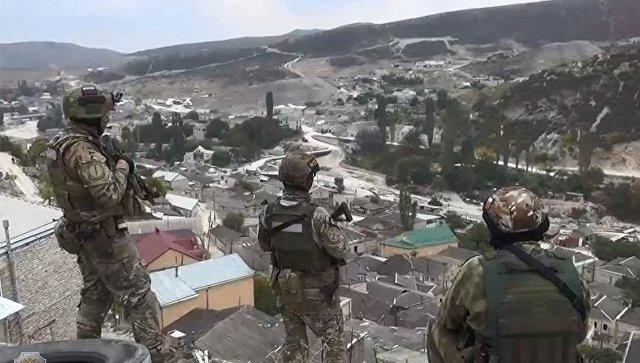 Axar.az reports that the Federal Security Service of Russia has released information about this.

"In January of this year, the Russian Federal Security Service prevented an attempt by a Russian citizen to commit a terrorist crime planned by a supporter of a nationalist ideology on the instructions of the Ukrainian special services," the report said.

It is noted that ready-to-use terrorist tools were taken during the search of the residence, and the detained person confessed everything during the interrogation.

A case of preparation for a terrorist act has been opened in connection with this fact. Other details are not disclosed.