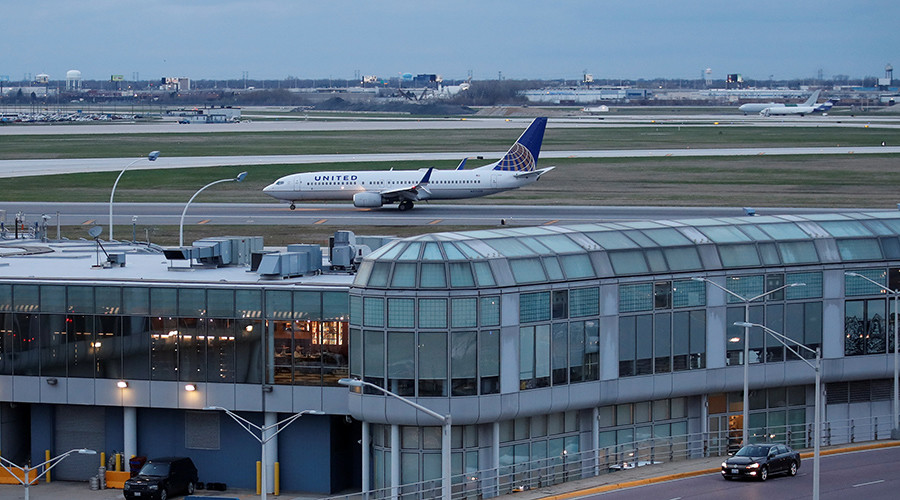 United Airlines has issued yet another public apology for mistreating a customer. This time, the airline said sorry to a gay father accused of having his hand “too close” to his son's genitals by a flight attendant.

Passenger Henry Amador-Batten was accused of inappropriately touching his son on a flight from Puerto Rico on May 19, and was detained at North Carolina’s Raleigh-Durham International Airport for about an hour after the incident.

United has suffered a number of high profile public relations catastrophes in recent months beginning with a video which surfaced online of a bloodied passenger being dragged off the plane by law enforcement.

The incident caused a dramatic, but short lived, slide in the airline’s share price, dragged public confidence to all-time lows and sparked a social media backlash.