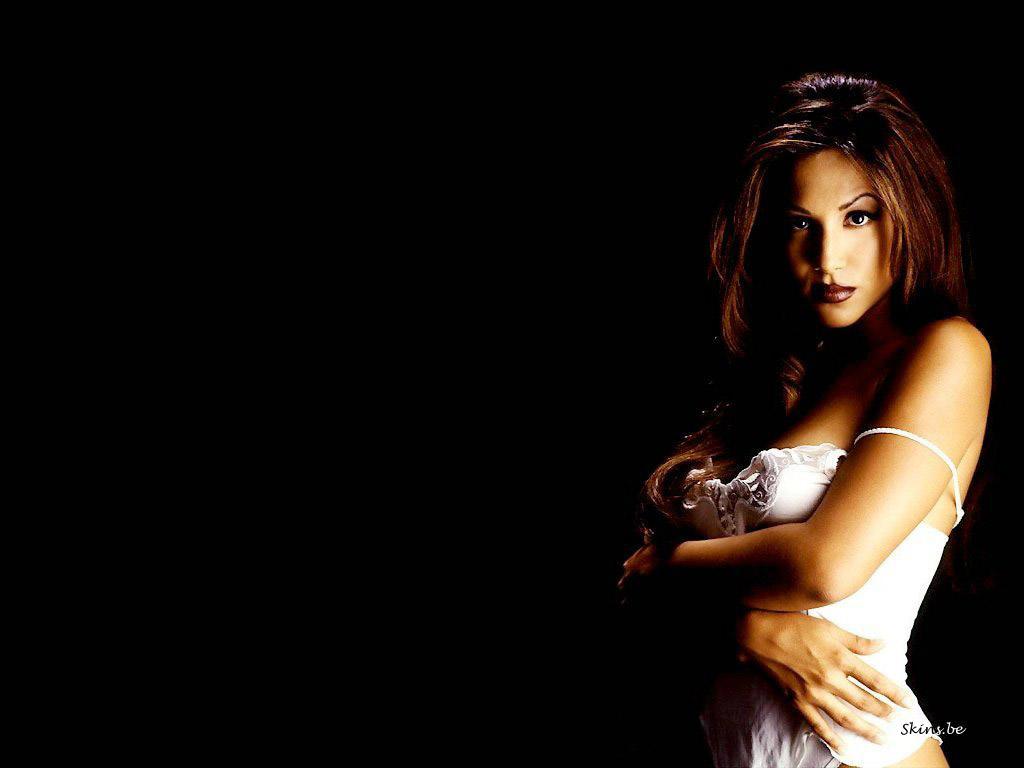 A former Playboy model has claimed senator Al Franken once forced his tongue down her throat.

Axar.az reports citing Metro news that, Leeann Tweeden, who now presents a radio show, published a photo of the then-comedian grabbing her breasts as she slept after a USO Tour to entertain troops in 2006.

She claims she was left ‘disgusted and violated’ when Franken aggressively kissed her during a rehearsal for a skit.

Tweeden explained that part of his show required him going in for a kiss. She wrote: ‘He repeated that actors really need to rehearse everything and that we must practice the kiss. I said “OK” so he would stop badgering me. We did the line leading up to the kiss and then he came at me, put his hand on the back of my head, mashed his lips against mine and aggressively stuck his tongue in my mouth.

‘I immediately pushed him away with both of my hands against his chest and told him if he ever did that to me again I wouldn’t be so nice about it the next time.

‘I walked away. All I could think about was getting to a bathroom as fast as possible to rinse the taste of him out of my mouth. I felt disgusted and violated.’

She avoided him for the rest of the trip.

They were returning home on Christmas Eve when she dosed off and the picture of Franken grabbing her was taken.

The Democrat has released a statement denying how parts of the story played out and offering an apology.

He said: ‘I certainly don’t remember the rehearsal for the skit in the same way, but I send my sincerest apologies to Leeann.

‘As to the photo, it was clearly intended to be funny but wasn’t. I shouldn’t have done it.