Infected Johnson was seen for the first time - Video
﻿ 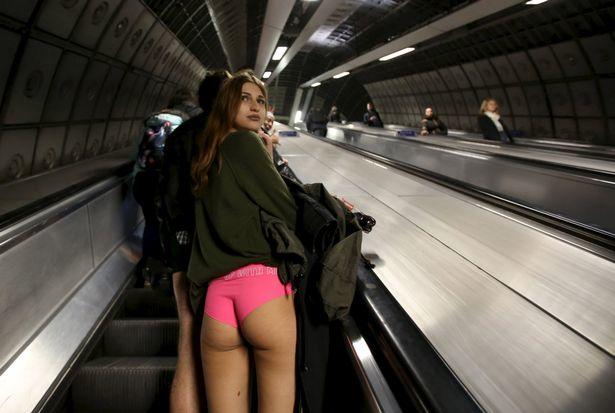 On average, seven million people board Moscow's Metro subway trains each and every day, and obtaining a seat isn't always easy. REN-TV, a Russian television network, aired a video clip of an exasperated female passenger who was willing to strip naked for a place to sit.

Axar.az reports citing Sputnik that a woman riding a Moscow subway train was more insistent than usual about getting a place to sit. She approached a seated man, hoping to coax him into yielding his seat. When he responded by asking why he should bother doing so, the woman lifted her skirt and took off her panties. She also made sure to comment to other passengers, one of which managed to film the impromptu striptease.

"I’m not bad for being 30 years old. You still can't stop looking!" the woman screamed.

The woman rode naked several stations before putting her clothes back on.