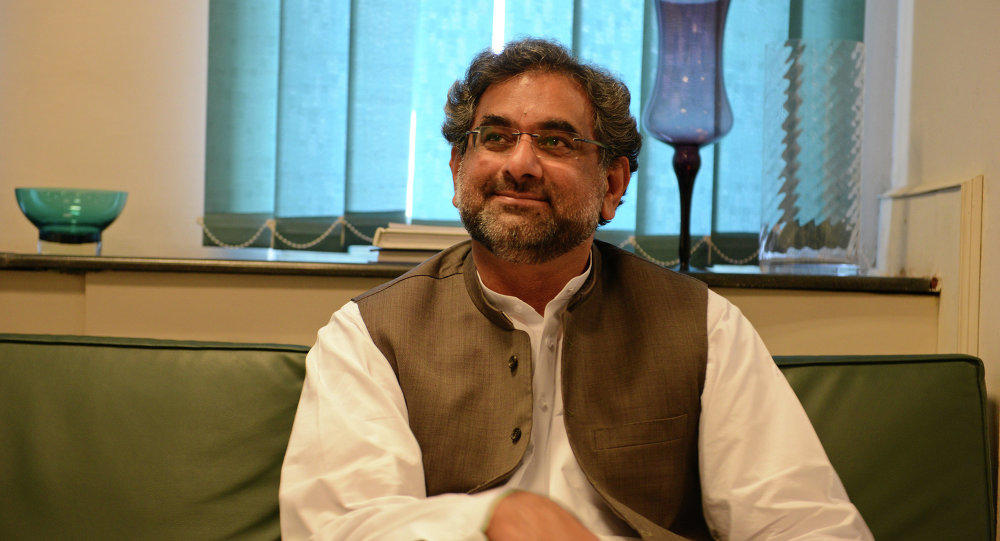 Abbasi from the Pakistan Muslim League Party served as the country's 21st Prime Minister from August 2017 to May 2018.

Pakistan's former Prime Minister Shahid Khaqan Abbasi was detained on Thursday 18 July by the National Accountability Board, according to a spokesman for the anti-corruption bureau. The politician was reportedly apprehended en route to Lahore to attend a news conference held by the Pakistan Muslim League, Geo TV reported.

The broadcaster cited the NAB arrest warrant as saying that Abbasi is accused of "commission of the offence of corruption and corrupt practices under section 9 (a) of the National Accountability Ordinance".

The former PM is facing accusations over awarding a multi-billion rupee tender to a company in which he has a stake, in connection to an import contract for liquified natural gas (LNG) from Qatar which he struck while serving as the country's petroleum minister.

Abbasi previously appeared before the body concerning the case on several occasions.