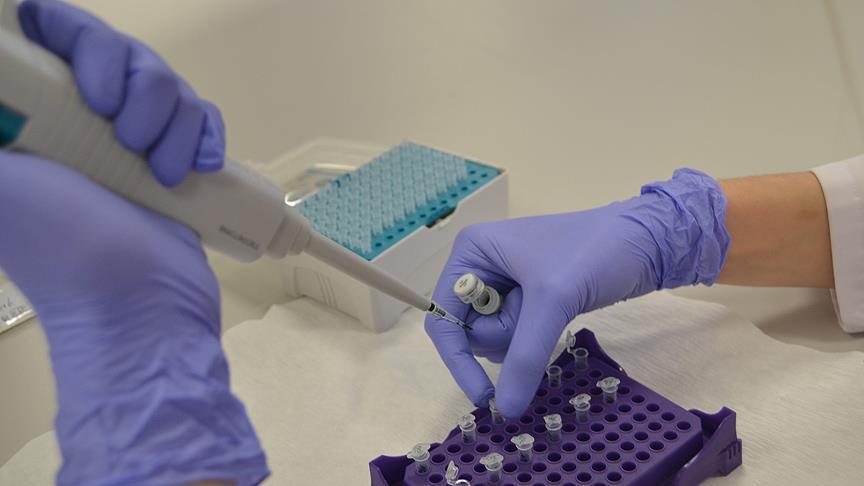 Genetically engineered babies should be allowed in the future when the technology becomes available, according to a report released by a committee comprised of 21 leading scientists.

Essentially, the group contends that gene-editing using new technologies could be allowed in human embryos, eggs and sperm, but not to create “designer” children.

“Human genome editing holds tremendous promise for understanding, treating, or preventing many devastating genetic diseases, and for improving treatment of many other illnesses,” Alta Charo, co-chair of the study committee and a bioethicist at University of Wisconsin-Madison, said in a statement.

“However, genome editing to enhance traits or abilities beyond ordinary health raises concerns about whether the benefits can outweigh the risks, and about fairness if available only to some people."

Regulations on studying gene editing need to be especially stringent for changes to “germline” genes, i.e. genes that are inherited from parents to children. Studies of multiple generations would have to be conducted in order to fully understand the implications of editing germline genes.

A global prohibition on human gene editing is not practical, the scientists concede, when access to CRISPR gene editing tools have become so cheap in the past two years. Scientists in China, for example, are already using the technology on human cells.

“Genome editing research is very much an international endeavor, and all nations should ensure that any potential clinical applications reflect societal values and be subject to appropriate oversight and regulation," said committee co-chairs Richard Hynes, of Howard Hughes Medical Institute, and Daniel K. Ludwig, of Massachusetts Institute of Technology, said in a joint statement.

"These overarching principles and the responsibilities that flow from them should be reflected in each nation's scientific community and regulatory processes.”