George Michael died at his 53 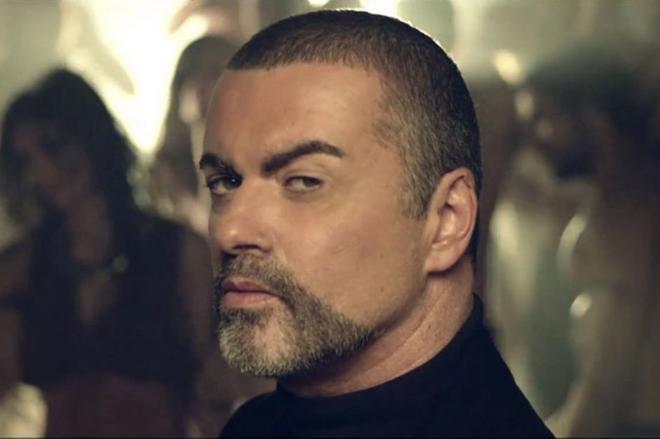 British pop icon George Michael died Sunday, a representative for the singer said in a statement. He was 53.

"It is with great sadness that we can confirm our beloved son, brother and friend George passed away peacefully at home over the Christmas period,” according to his publicist, Axar.az reports citing to local media.

"The family would ask that their privacy be respected at this difficult and emotional time. There will be no further comment at this stage,” the statement added.

Thames Valley Police said the star’s death was “unexplained but not suspicious”.

Police told BBC an ambulance was called to Michael’s property in Oxfordshire at 1342GMT Christmas Day.

Michael had suffered health scares in the past and in 2011, battled pneumonia during a tour in Vienna.

Born Georgios Kyriacos Panayiotou, Michael climbed to super stardom in the 1980s as a member of the pop duo WHAM!, turning out huge hits such as “Wake me up before you Go-Go”.

He left to launch his massive solo career with enormous chart toppers, including “Careless Whisper” and “Faith”.

His albums have sold more than 100 million copies worldwide.