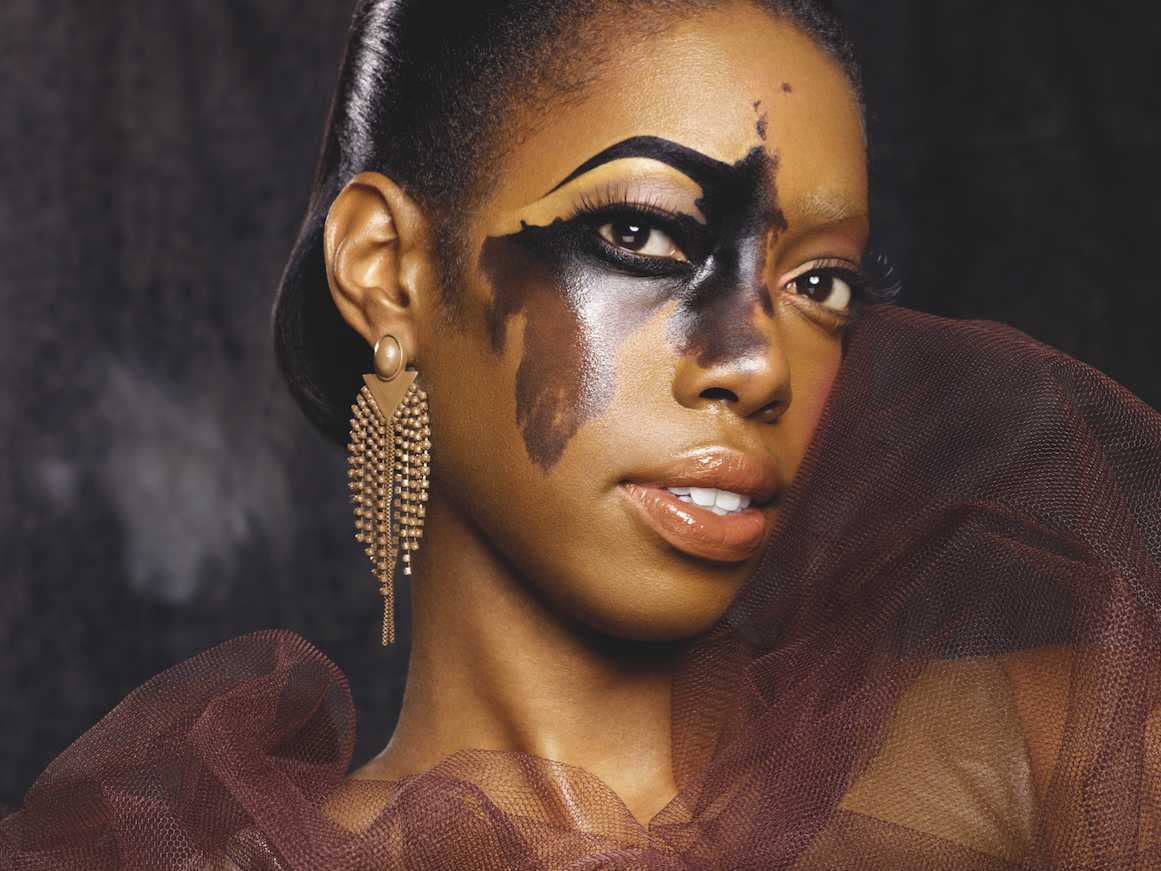 From #DeleteUber to #BoycottStarbucks, politics are proving to play a major role in how businesses and consumers interact in Trump’s America. Buyers have placed growing pressure on brands to cut ties with POTUS and his polarizing policies, pressuring companies like Nordstrom and Hudson’s Bay to drop Trump associated products.

Axar.az reports that, the pressure works both ways. Makeup brand Illamaqua is taking a proactive stand against Trump and those who support his platform of right-wing populism with their new “Anti-Fascism Pledge”.

In an effort to “never knowingly sell [their] products to people who support President Trump’s values”, Illamasqua now requires buyers to first pledge to the following Human Fundamentalism values:

“We’re realistic.” The statement on their website reads, “We know we can’t stop anyone buying our products. But we also know that no matter how hard some people work to make themselves beautiful on the outside, make-up can never hide the ugliness inside. So please, if you don’t agree with the above DON’T BUY US.”