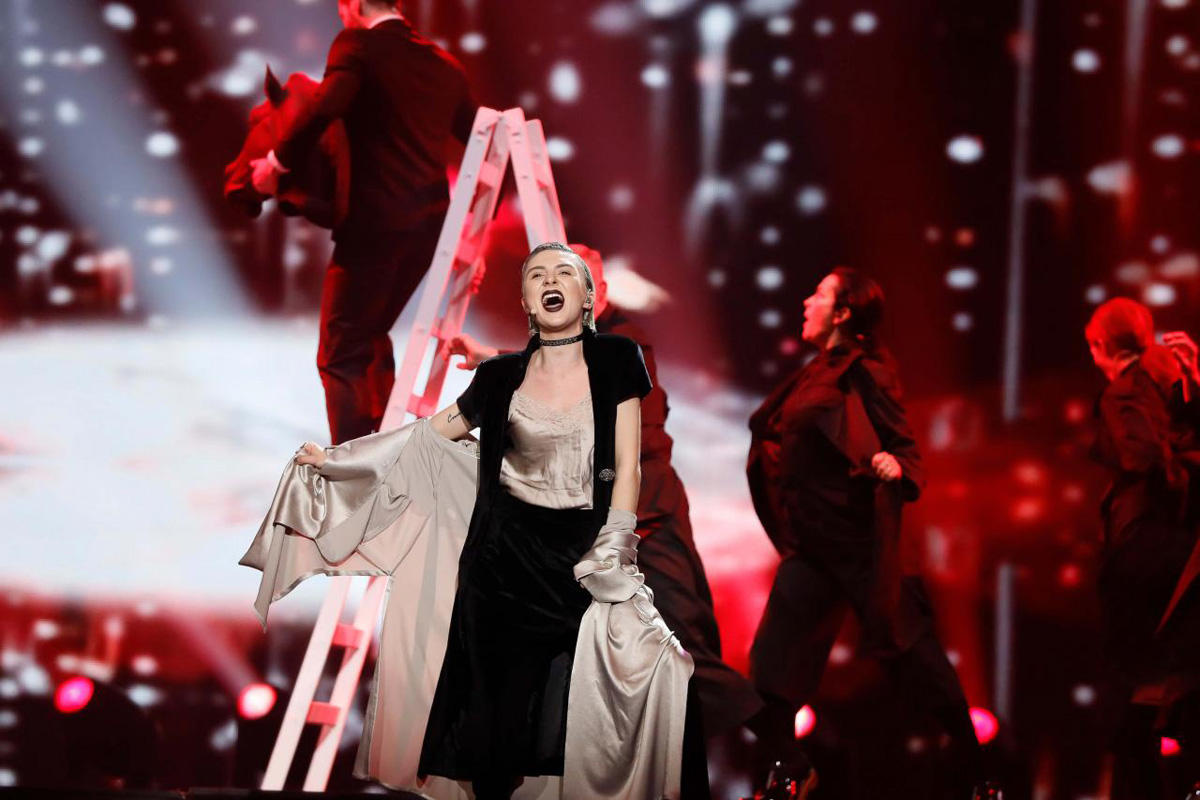 Dihaj represented Azerbaijan at the first Semi-Final of the 2017 Eurovision Song Contest in Kyiv with the song Skeletons.

Axar.az reports singer Dihaj from Azerbaijan has explained the thought behind her remarkable act for the song ‘Skeletons’ at the Eurovision Song Contest 2017. “The guy with the horse mask is the bad guy,” Dihaj says.

Her song was qualified for the Grand Final.