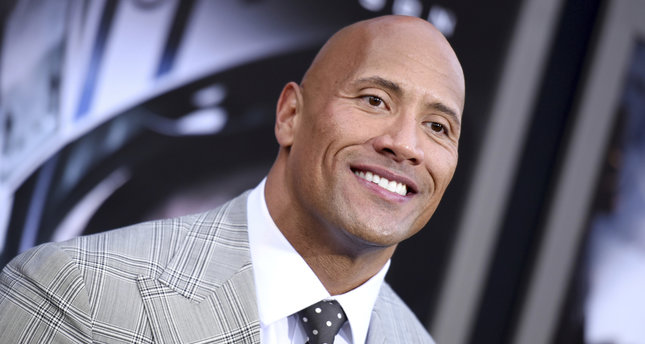 After conquering Hollywood, Dwayne "The Rock" Johnson may have his sights set on the White House.

Axar.az reports citing to Associated Press the actor and former pro wrestler tells GQ that a presidential run is "a real possibility."

Johnson says if he were president, leadership would be a top priority.

Johnson isn't revealing much about his political leanings, but says he's not in favor of President Donald Trump's proposed travel ban because he believes "in inclusion."

Johnson declined to endorse anyone in the presidential race last year even though he says both campaigns approached him. Johnson explains that he didn't want to sway anyone's opinion or make people unhappy with his politics.

Johnson would have at least one high-profile backer in NBCUniversal vice chairman Ron Meyer, who tells GQ he'd vote for Johnson "without a question."