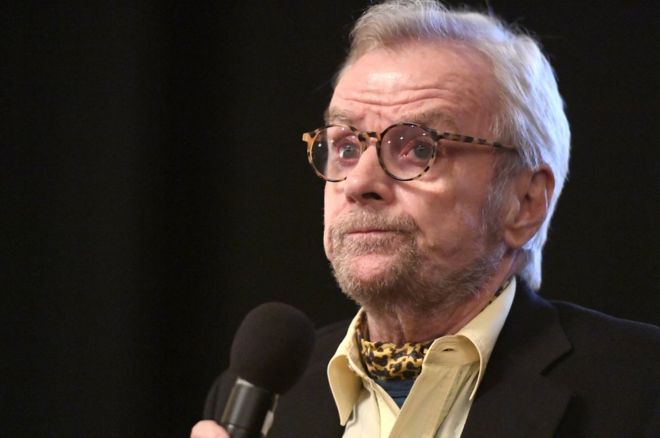 John G. Avildsen, the Oscar-winning director of Rocky and The Karate Kid, has died at the age of 81.

Avildsen's son Anthony told US media the filmmaker had died of pancreatic cancer at Cedars-Sinai Medical Center in Los Angeles.

Rocky - starring Sylvester Stallone as a rags-to-riches boxer - became the highest grossing film of 1976, despite having a relatively low budget.

It won an Oscar for best picture, as well one for Avildsen as director.

Stallone, who wrote the film, led the tributes to its director, posting on Instagram: "R. I. P. I'm sure you will soon be directing Hits in Heaven- Thank you , Sly."

He also guided Jack Lemmon to his only best actor Oscar for his role in the 1973 film Save the Tiger.

"Throughout the decades, his rousing portrayals of victory, courage and emotion captured the hearts of generations of Americans," Paris Barclay, president of the Directors Guild of America, said in a statement.