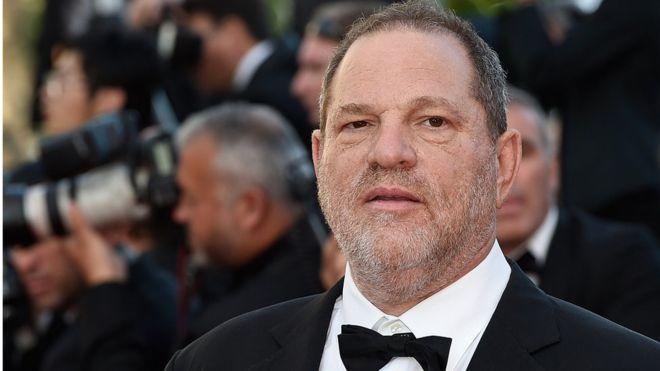 Harvey Weinstein has only just been charged with two counts of rape and one charge of a criminal sexual act following upwards of 80 allegations of sexual assault and harassment being made against him.

But apparently, Hollywood already is thinking about #content. In an announcement that is the definition of ‘too soon’, director Brian De Palma has revealed he is writing a horror film based on the Weinstein scandal. The 77-year-old, who has directed classics including Scarface, Carrie, Carlito’s Way and Mission: Impossible, is penning a script surrounding a ‘sexual aggressor’ based on Weinstein.

De Palma told the French newspaper Le Parisien: I’m writing a film about this scandal, a project I’m talking about with a French producer. ‘My character won’t be named Harvey Weinstein, but it will be a horror film, with a sexual aggressor, and it will take place in the film industry.’ The first allegations against Weinstein were made less than a year ago, when the New York Times and The New Yorker reported that dozens of women had accused the Miramax producer of sexual harassment, abuse and rape over the last 30 years.

Over 80 women have accused Weinstein of harassment and assault, including Salma Hayek, Ashley Judd, Mira Sorvino and Rose McGowan. Weinstein, 66, denies any allegations of non-consensual sex. De Palma’s announcement comes as Weinstein was indicted for rape in the first and third degree and a criminal sexual act by a New York grand jury. He has also been hit with a class action lawsuit filed by three women accusing him of rape.