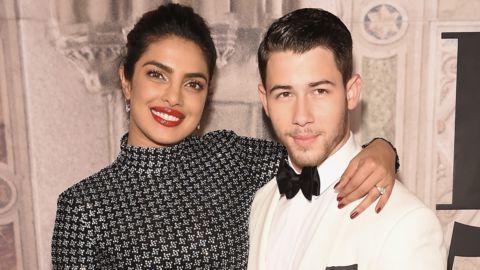 Nick Jonas and Priyanka Chopra have married in a Christian ceremony at a royal palace in India.

The Bollywood superstar and the Texan singer, formerly part of the Jonas Brothers, wed before family and friends in Jodhpur's Umaid Bhavan Palace.

People magazine said the ceremony was officiated by Jonas's father Paul Kevin Jonas. The couple will have a traditional Hindu ceremony on Sunday.

Jonas and Chopra became engaged four months ago after dating for a year.

They both confirmed the wedding had taken place on their respective social media accounts.