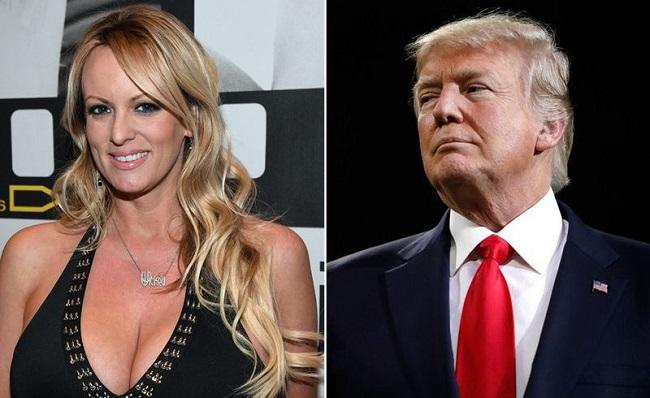 Adult film star Stormy Daniels made headlines in 2018 by claiming that she had a sexual encounter with US President Donald Trump back in 2006 when he was already married to Melania and later received $130,000 in hush money. Trump has repeatedly denied the claims.

Axar.az reports citing NBC News that Stormy Daniels, whose real name is Stephanie Clifford, has settled her lawsuit against the city of Columbus and will receive $450,000 over her strip club arrest last year, according to her attorney Chase Mallory and Meredith Tucker, a spokeswoman for City Attorney Zach Klein.

"All parties agreed that a settlement of $450,000 was fair, given the facts and circumstances involved," Klein's spokeswoman said.