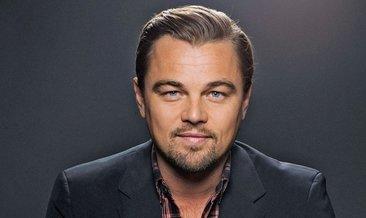 Without offering proof, Brazilian President Jair Bolsonaro said actor Leonardo DiCaprio had funded nonprofit groups that he claimed are partly responsible for fires in the Amazon this year.

Axar.az reports citing TVNZ that Bolsonaro's remarks about the American actor were part of a wider government campaign against environmental nonprofit groups operating in Brazil.

"DiCaprio is a cool guy, isn't he? Giving money to set the Amazon on fire," the president said to supporters in Brasilia.

DiCaprio's environmental organization Earth Alliance has pledged $US5 million to help protect the Amazon after a surge in fires destroyed large parts of the rainforest in July and August. But the actor and committed environmentalist said in a statement sent to The Associated Press today his group had not funded any of the two nonprofits named by investigators so far.

"While worthy of support, we did not fund the organizations targeted," the statement read. "The future of these irreplaceable ecosystems is at stake and I am proud to stand with the groups protecting them."