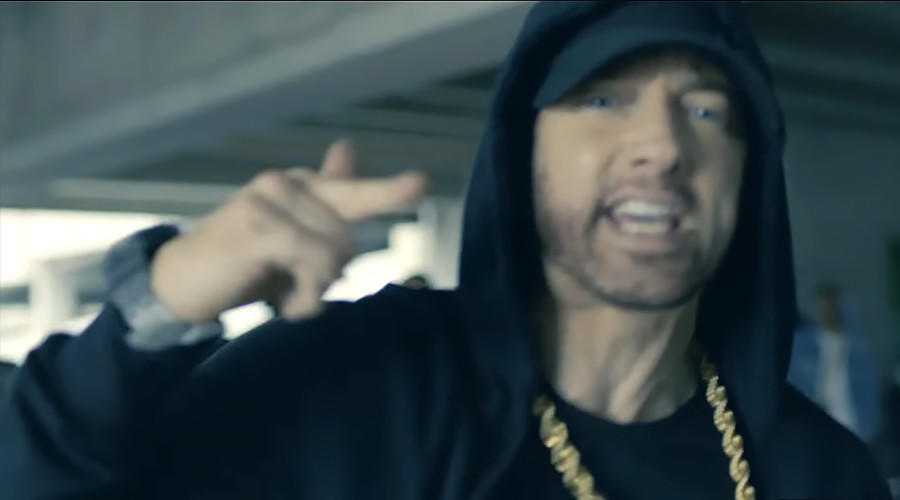 Eminem has surprised fans with the release of a new album, as well as a new music video condemning gun violence.

Axar.az reports citing RTE that the rapper shared the news of his new album, Music to Be Murdered By, with his Twitter followers, alongside a picture of the cover art which features him holding both a gun and an axe to his own head.

"It's your funeral..." he wrote in the caption.
In a follow-up tweet, Eminem explained that the title and cover art are borrowed from a 1958 Alfred Hitchcock record.

The album, Eminem's first since 2018's Kamikaze, contains 20 tracks and a long list of featured artists.