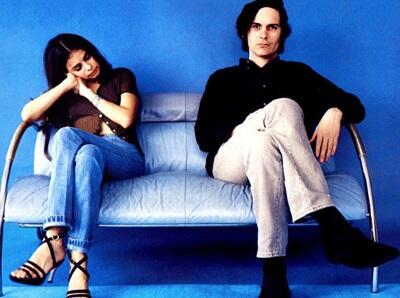 David Roback, the co-founder of beloved alt-rock band Mazzy Star, has died at the age of 61.

Along with Hope Sandoval, he wrote and produced all of the band's songs, including Fade Into You, Flowers In December and Into Dust.

Prior to that, he was heavily involved in LA's Paisley Underground scene, playing with the bands Rain Parade and Opal, from which Mazzy Star emerged.

Roback's death was confirmed by his publicist. No cause of death was given.

Mazzy Star were known for their ethereal blend of psychedelia, dream pop and what one reviewer termed "velvet blues".