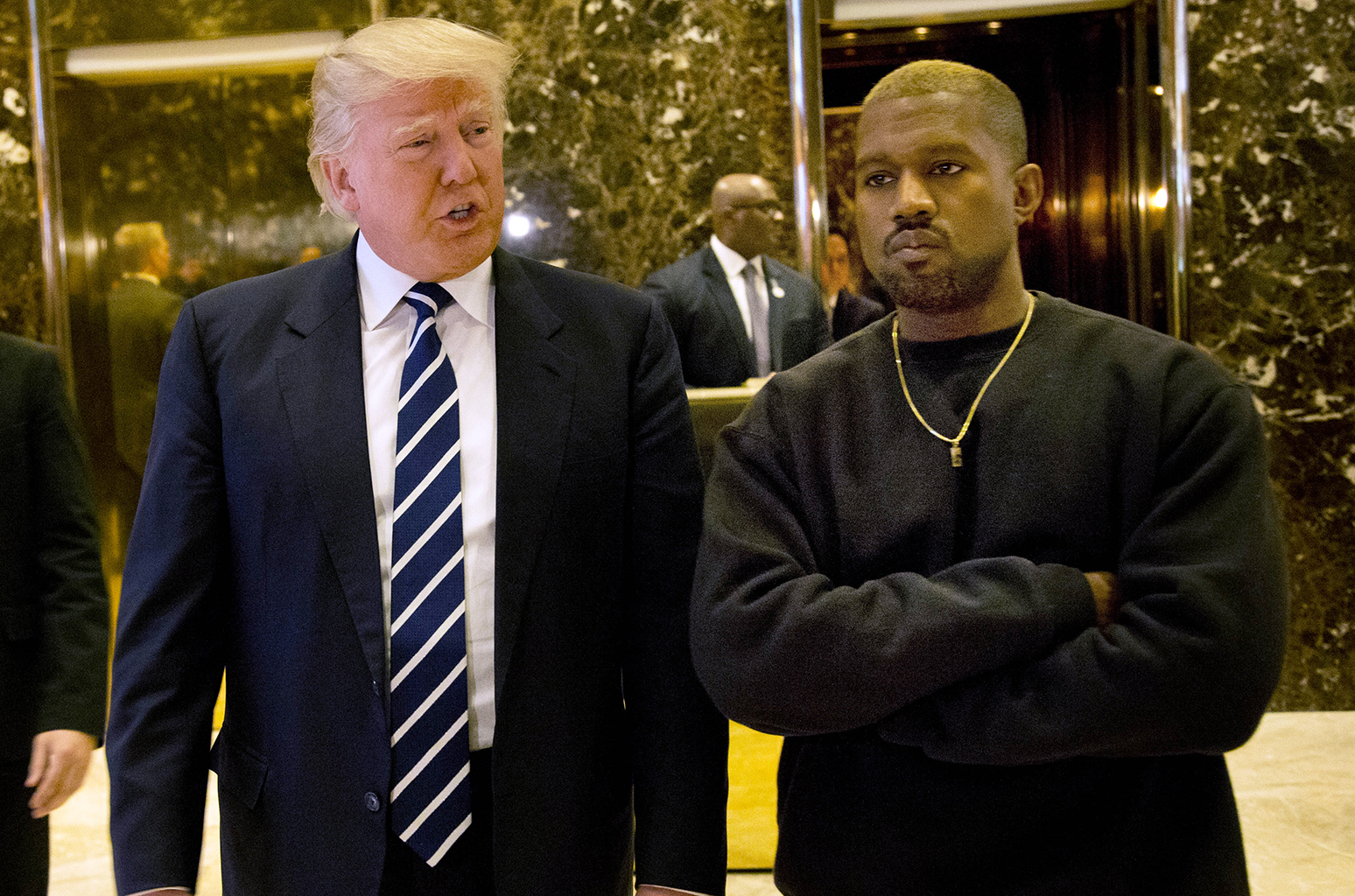 In a tweet late last week, Kanye West said sorry to his wife Kim Kardashian for "going public with something that was a private matter".

Axar.az reports citing foreign media this followed a spate of rants that the rap star made against Kardashian, which she attributed to the 43-year-old's bipolar disorder.

The American magazine Us Weekly has quoted an unnamed source as saying that rap star Kanye West paid a visit to a hospital near his ranch in Wyoming for a medical check-up.

The source said that the Grammy Award-wining rapper "has been experiencing a lot of anxiety lately" and that "he has been surrounded by a lot of people and started to feel really overwhelmed".

"Kanye decided to go to the hospital [on 25 July] to get checked out. Upon his arrival, Kanye decided he'd rather be seen at home. He headed back to his home — an ambulance followed. Kanye was treated and his doctor says his vitals are normal. He's feeling much better", the insider added.

The developments came shortly after the rap mogul went on Twitter to beg his wife Kim Kardashian for forgiveness following an array of controversial remarks against Kardashian and her mother Kris Jenner.