The actress of "Game of Thrones" has died 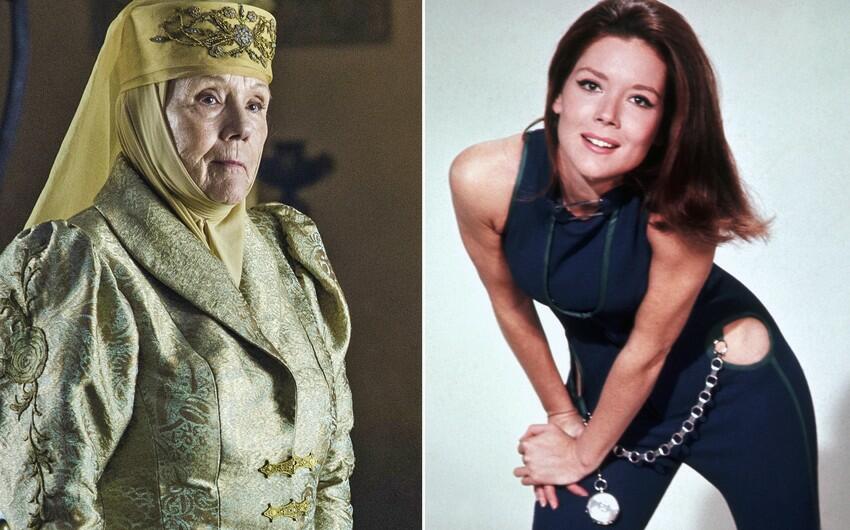 British actress Dayana Ring has died at the age of 82

Axar.az reports that, the actress has died of cancer.

It should be noted that D.Ring was best known for his roles in the film "Secret Service in His Kingdom", as well as in TV series such as "Who is the Doctor?", "Game of Thrones".