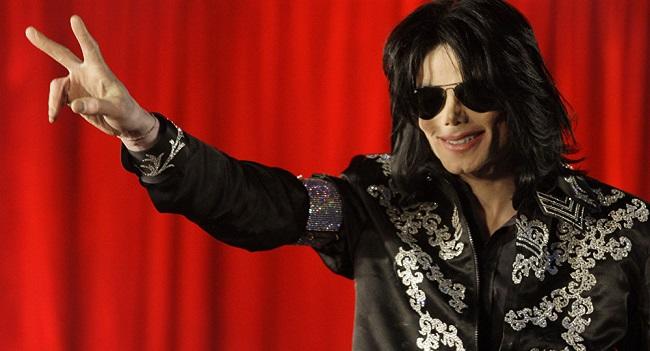 The Neverland ranch of the late popstar Michael Jackson has reportedly been sold to a billionaire investor for a quarter of its initial asking price.