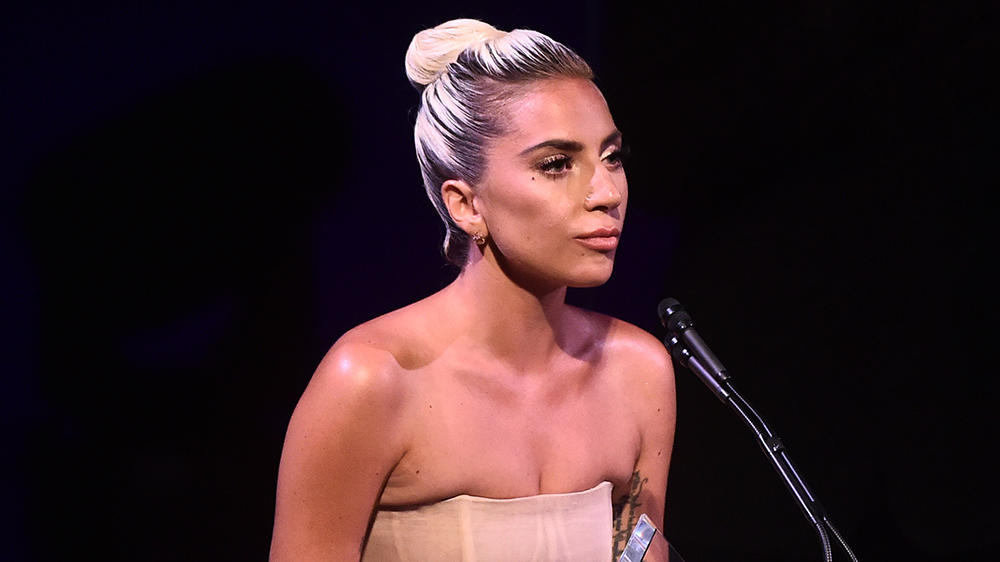 Lady Gaga said she suffered a "psychotic break" after being raped and made pregnant by a producer at age 19 as she was trying to get a foothold in the music industry.

Axar.az reports that Gaga, now 35, gave details of the assault in an interview for the Apple TV+ documentary "The Me You Can't See" about mental health and the long term effects of trauma.

"I was working in the business, and a producer said to me, 'Take your clothes off.' And I said no. I left, and they told me they were going to burn all of my music. And they didn't stop. They didn't stop asking me, and I just froze and I -- I don't even remember," said the singer, who first revealed the sexual assault in 2014.

The "Star is Born" singer and actress said she suffered "a total psychotic break and for a couple of years I was not the same girl."

Gaga refused to name the person who raped her.

"I understand this #MeToo movement, I understand that some people feel really comfortable with this, and I do not. I do not ever want to face that person ever again," she said.

Gaga in 2012 created the Born this Way Foundation for people struggling with mental health issues.

She said the process of healing was slow.

"Even if I have six brilliant months, all it takes is getting triggered once to feel bad," she said.