Tarantino plans to end his career 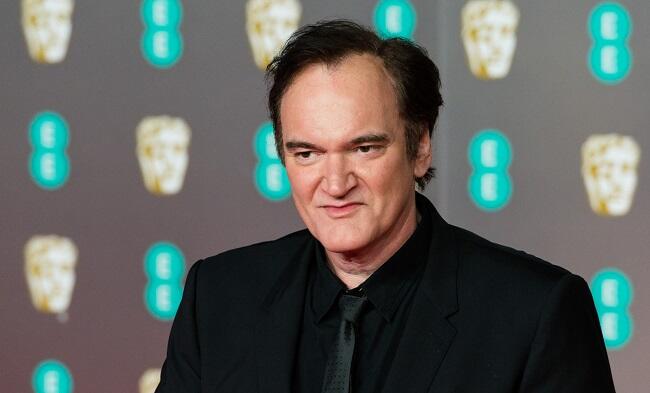 Axar.az reports that the director said this on the program "Real Time With Bill Maher".

He said that he will finish his career after the last film.

According to the director, after reaching the top, the only way to go down in any area is to go down, so when the time comes:

"That's why I want to leave cinema. I know the history of cinema, and after that time, directors can't go to the top."

During his career, Tarantino won the Oscars, the Palme d'Or, the Golden Globe and the British Academy of Film and Television Arts.