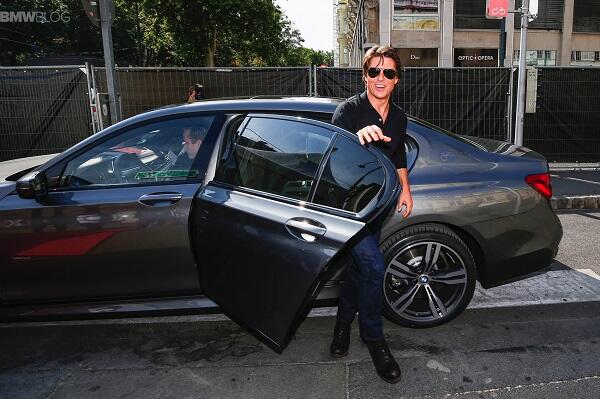 Hollywood actor Tom Cruise's BMW was stolen while he was filming in Birmingham.

Axar.az reports that the actor has been in the city filming the seventh instalment in the Mission: Impossible film series.

The Sun claimed the vehicle used by Cruise was taken from outside the Grand Hotel with thousands of pounds worth of goods inside.

A BMW X7 was stolen from Church Street on Tuesday and recovered a short time later, West Midlands Police said.

The vehicle was found in nearby Smethwick. CCTV is being examined and inquiries continue.