The famous actor was infected with the coronavirus 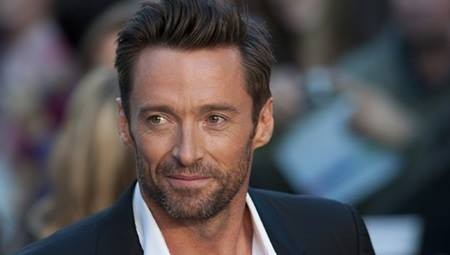 Hugh Jackman went from praising those on Broadway who have stepped up in the face of the pandemic to sharing that he has tested positive for Covid-19.

Axar.az reports that the two-time Tony Award winner, who will star in the upcoming revival of "The Music Man" on Broadway set to open in February, announced his diagnosis Tuesday via a video on his verified Instagram account.

"I just wanted to make sure you heard this from me. I tested positive for covid," the caption to the video read. "Mild symptoms and looking forward to getting back on stage ASAP!"
“My symptoms are like a cold,” Jackman said during the video. "I have a scratchy throat and a bit of a runny nose, but I'm fine."

Jackman recently paid tribute to understudies on Broadway after Kathy Voytko, Sutton Foster's understudy as Marian Paroo in "The Music Man," filled in for Foster on short notice after Foster tested positive.

In a video captured by a member of the show's audience and posted on social media, Jackman asked the understudies to join him on stage and called them "the bedrock of Broadway."