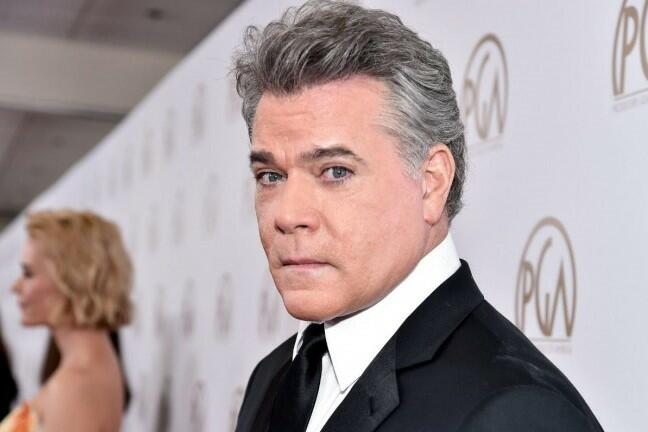 Famous Hollywood actor Ray Liotta died today at the age of 67 in his sleep.

Kult.az reports that the cause of the actor's death has not been announced.

Shortly before his death, he starred in "Numerous Newark's Saints," "Marriage History," and "Without Sudden Action."