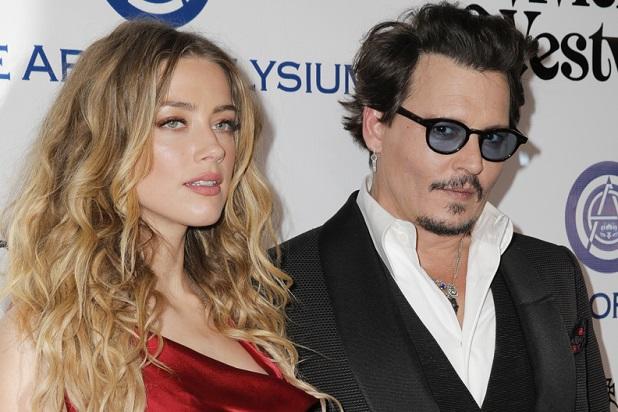 Amber Heard has officially filed to appeal her defamation case against her former husband Johnny Depp, almost two months after a court ordered her to pay over $10 million (£8.3m) in damages to the star.

Axar.az reports citing foreign media that the Aquaman star’s legal team filed a notice to appeal on Thursday at the Virginia Court of Appeals in Fairfax County as she appeals the verdict rendered by the court last month in the high profile defamation trial.