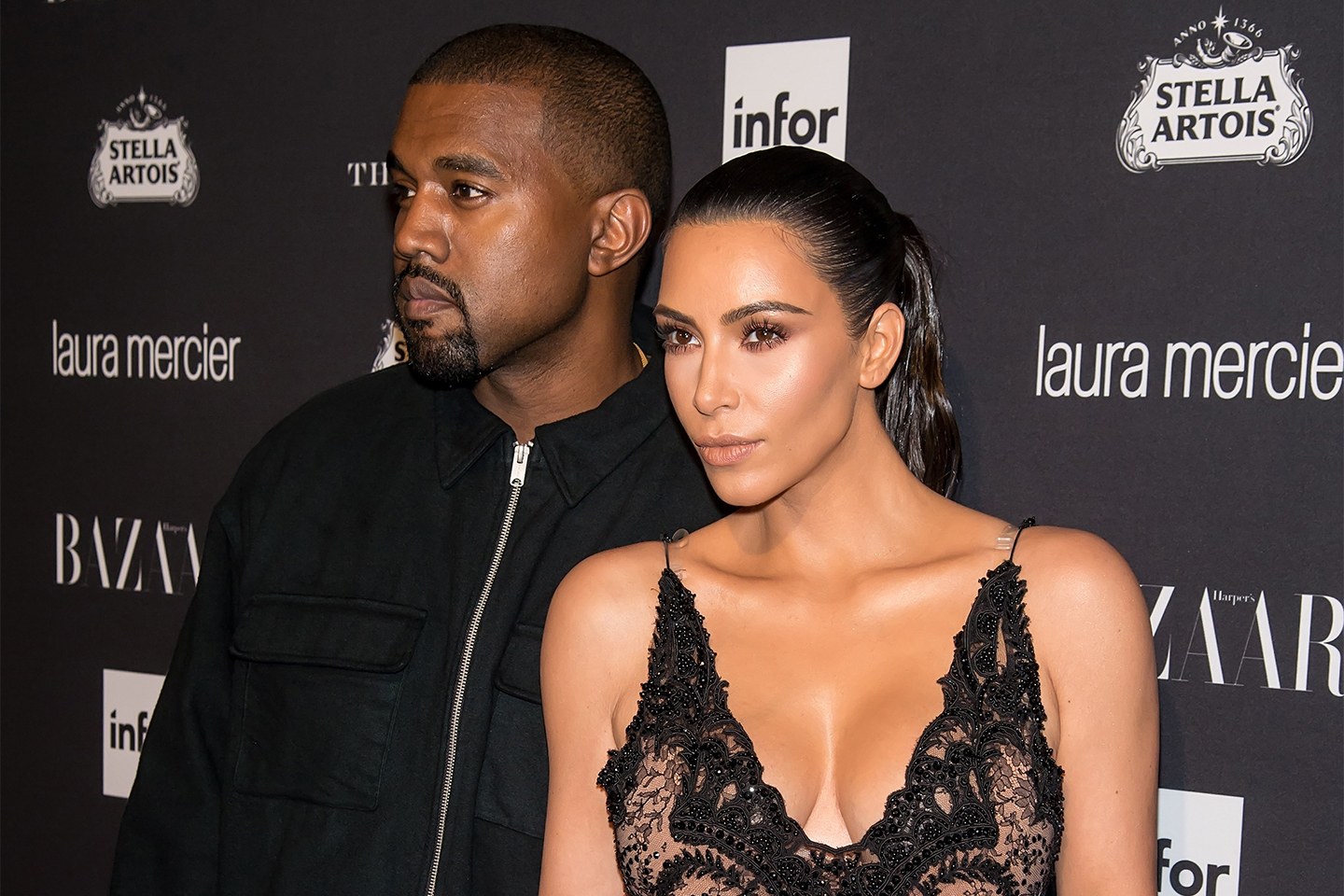 Kardashian filed for divorce in 2021, after eight years with West, who has legally changed his name to Ye.

It comes after several companies cut ties with Ye over controversies including antisemitic comments.

Both parties were declared legally single in March, with Kardashian also dropping "West" from her last name.

Issues around the division of property and custody of their children were resolved in court documents filed on Tuesday.

The two parties should consult with each other on major decisions about their children's welfare, the documents state.

Expenses for the children's security, school, and college will be shared.