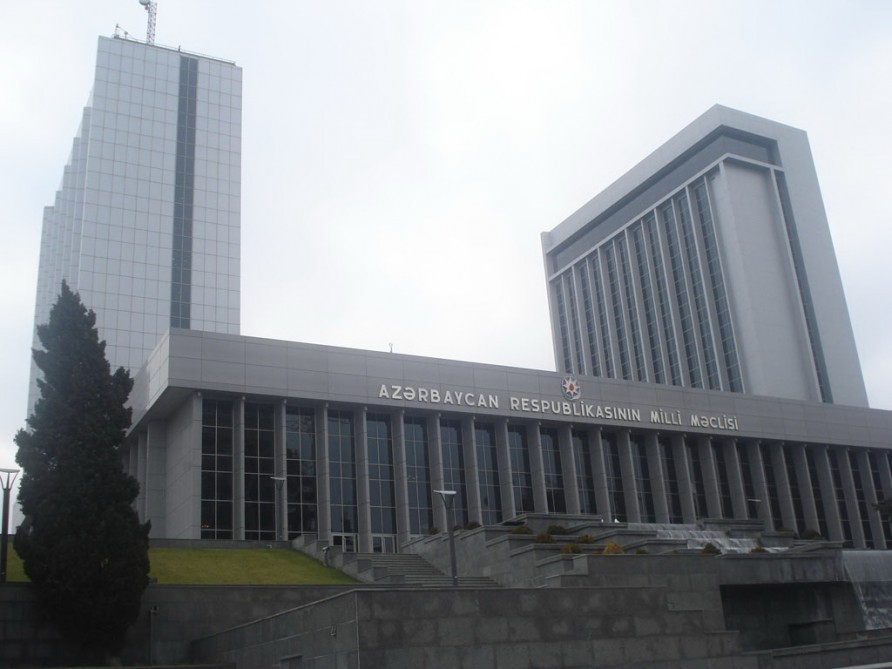 GUAM Secretary General Altay Afandiyev has today visited Azerbaijan`s Parliament (Milli Majlis) to meet head of the Permanent Delegation of the Parliament of Azerbaijan to the GUAM PA Azar Karimli.

The sides discussed Azerbaijan`s commitments during chairmanship of GUAM in 2016.

They noted Azerbaijan`s role in GUAM in current geopolitical situation. They underlined that the economic projects, productive use of investment, trade, tourism, transport and transit potential would be key priorities for the organization in 2016.