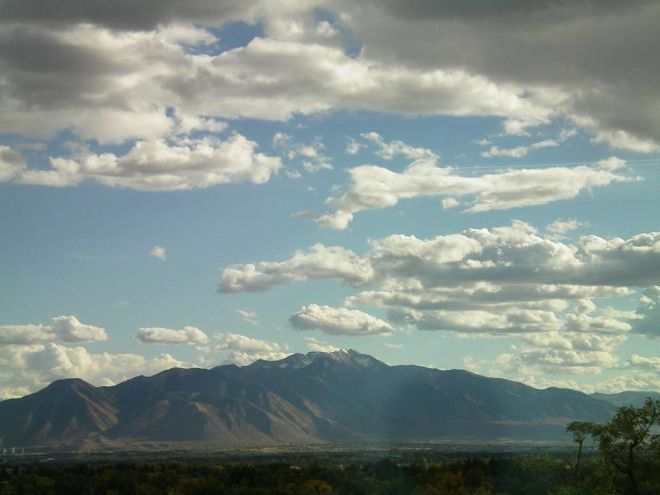 National Department for Hydrometeorology of the Ministry of Ecology and Natural Resources revealed weather forecast for 27 of November.

On November 27, the weather will be variable cloudy, mostly dry.

Weak fog is predicted in some places.