Weather will be foggy tomorrow 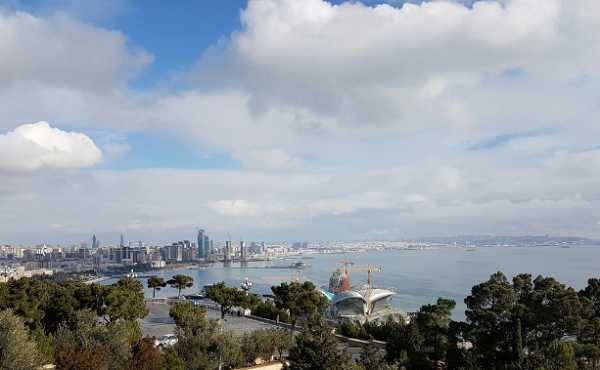 On December 17, the weather will be mostly dry. Weak fog and drizzle is forecasted.

Gentle north-west wind will waft and intensify off.

On December 17, the weather will mostly dry. It will be foggy in some places.

It will be foggy in some places. West wind will waft.

On December 17, in Absheron peninsula, in the background of strong khazri wind weather conditions are unfavorable for weather-sensitive people. On December 18 and 19, moderate and weak fluctuation of meteorological factors in a positive factor.