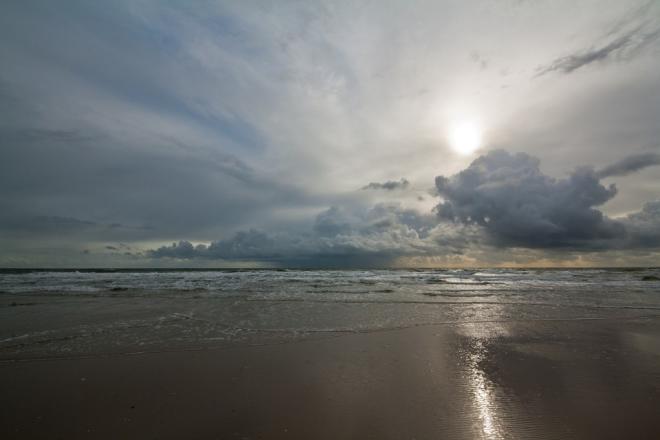 On December 25,the weather will be variable cloudy, intermittent rain is expected.

Mild north wind will blow. The temperature is expected +2-4˚C at night, +6-8˚C in the afternoon in Baku and Absheron peninsula. Air pressure records 763. Relative humidity will be 80-90%.

On December 25, the weather will rainy, snow is predicted.

Fog is predicted in some places at night and in the morning. Mild west wind will blow.