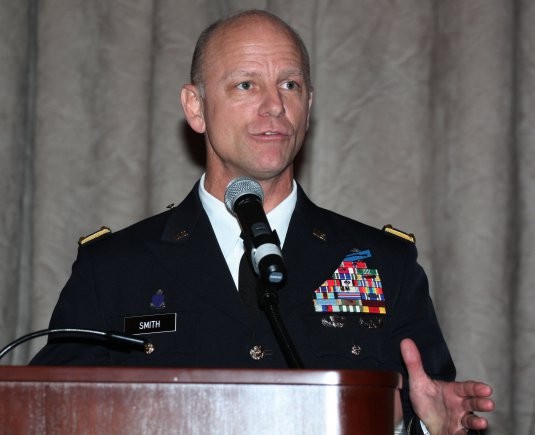 According to Azerbaijan`s Ministry of Defense, the delegation held meetings with Azerbaijani officials to discuss ways of expanding military relations between Azerbaijan and the U.S. and strengthening cooperation in the field of regional security.

The delegation visited the aviation base of Azerbaijan`s Air Forces and watched exercise flights performed by MIG-29 warplanes.

The delegation also visited the Central Military Hospital of the Armed Forces and Museum of Azerbaijani Military History.