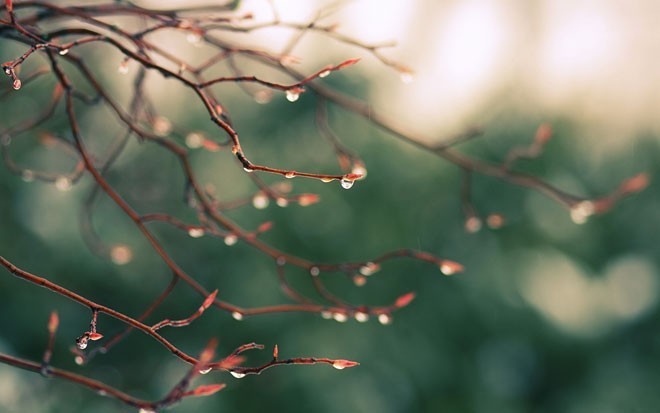 Tomorrow, in Baku and Absheron peninsula the weather will be changeable cloudy and occasionally gloomy.

Resources on February 12 the weather will be mainly rainless in the second half of the day. Mild south wind will blow.