"The enemy suffered losses of 5-7 members” 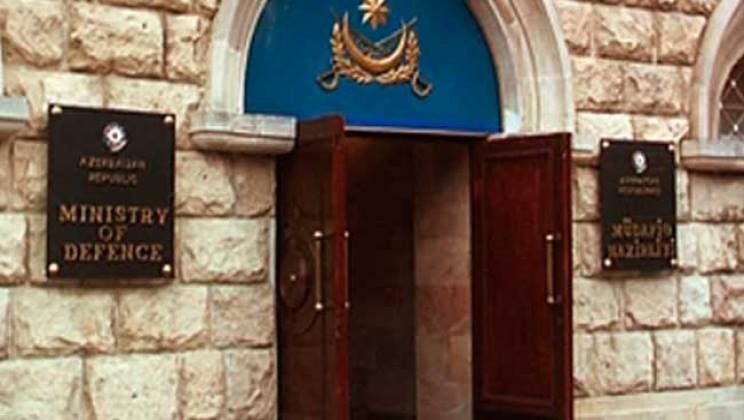 The Armenian armed forces subversive groups tried to attack various parts of our positions on February 12. According to the preliminary information, 5-7members of the enemy`s reconnaissance-raiding group were killed.

Azerbaijani Armed Forces have suffered no losses. The operational situation is fully controlled,” the Ministry said.