The operational situation is under control 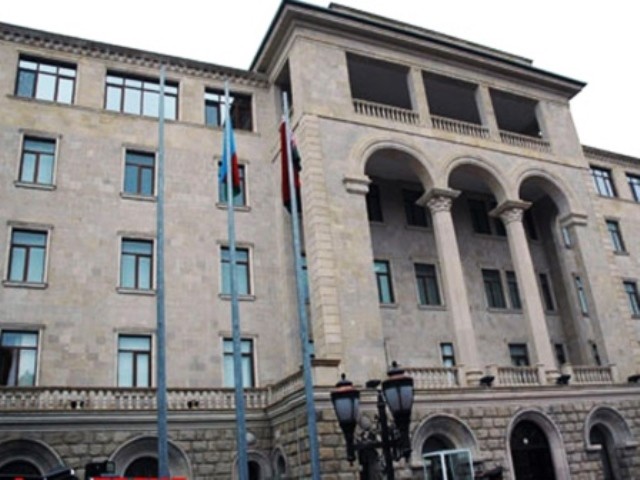 The operational situation on the front is under full control, head of the press service of the Defense Ministry of Azerbaijan Vagif Dargahly has said.

He noted that the situation on the contact line of Azerbaijani and Armenian troops has stabilized now, compared with last day and night.

Note that on the night of April 1 to 2 and during the day, Azerbaijani positions and residential areas came under intensive fire from enemy positions. As a result, civilians are reported to have been killed and wounded
Azerbaijani Armed Forces carried out retaliatory actions in the directions of Aghdere -Terter-Aghdam and Khojavand-Fuzuli and uplands around the Talish village, capable of posing a threat to Goranboy district and Naftalan city as well as the Seysulan settlement have been completely cleared of enemy forces. During the fighting, 6 tanks, up to 15 pieces of artillery equipment and fortified engineering installations of Armenian armed forces were destroyed. More than a hundred Armenian military servicemen were killed and wounded.12 Azerbaijani soldiers were martyred fighting the enemy. While carrying out strikes on Armenian positions, a MIG-24 helicopter was downed by the enemy and a tank was destroyed in a landmine blast.