Lawyer: No appeal from Israel over Lapshin’s extradition 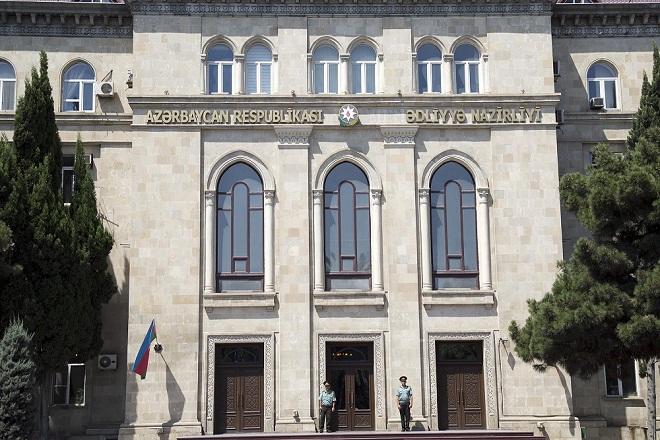 Azerbaijan’s Ministry of Justice received no appeal from the Israeli government over the extradition of blogger Alexander Lapshin, sentenced in Azerbaijan, his lawyer Edward Chernin.

“The Israeli government should within six days send an appeal to the Azerbaijani Justice Ministry over Lapshin’s extradition. After this, we will appeal to the court,” said the lawyer.

Earlier, Lapshin had asked Israel’s Embassy in Azerbaijan for his extradition to Israel.