Humans have more empathy for dogs than people 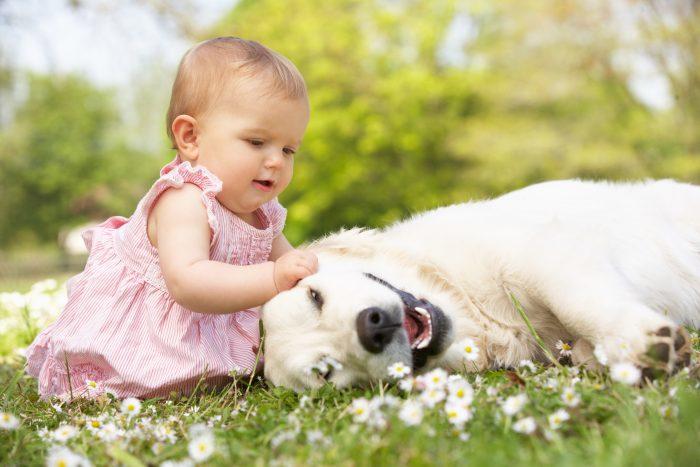 Axar.az reports citing Independent that according to two studies, we’re more likely to empathise with struggling dogs than people in difficulty.

Medical research charity Harrison’s Fund conducted an experiment two years ago to test whether people were more likely to donate money to help dogs or humans, and they concluded it’s the former.

The researchers printed two adverts, both of which posed the question: “Would you give £5 to save Harrison from a slow, painful death?”

The only difference between the adverts was the picture - one featured Harrison as a little boy, the other as a dog.

And it was Harrison the dog who received the most donations.

This idea is backed up by another recent study into human-dog empathy, which concluded that we get more upset by stories of dogs being beaten up or hurt than humans going through the same.

The articles described an attack “with a baseball bat by an unknown assailant.”

It went on: “Arriving on the scene a few minutes after the attack, a police officer found the victim with one broken leg, multiple lacerations, and unconscious.”

But in each version, the victim was different - it was either a one-year-old infant, a 30-year-old adult, a puppy or a six-year-old adult dog.

The report, published in the journal Society & Animals, reveals that participants were asked to describe their emotions using standard questions to measure empathy.

The participants who’d read a story about a child, dog or puppy measured similar levels of empathy, but the human adult provoked less of a response, The Times reports.

“Respondents were significantly less distressed when adult humans were victimised, in comparison with human babies, puppies and adult dogs. Only relative to the infant victim did the adult dog receive lower scores of empathy,” the researchers said.

They concluded that many people consider dogs as equal to human members of their family.

“Subjects did not view their dogs as animals, but rather as ‘fur babies’, or family members alongside human children,” they wrote.

They also suggest that we’re more likely to feel empathy for a victim if we consider them to be helpless and unable to look after themselves.