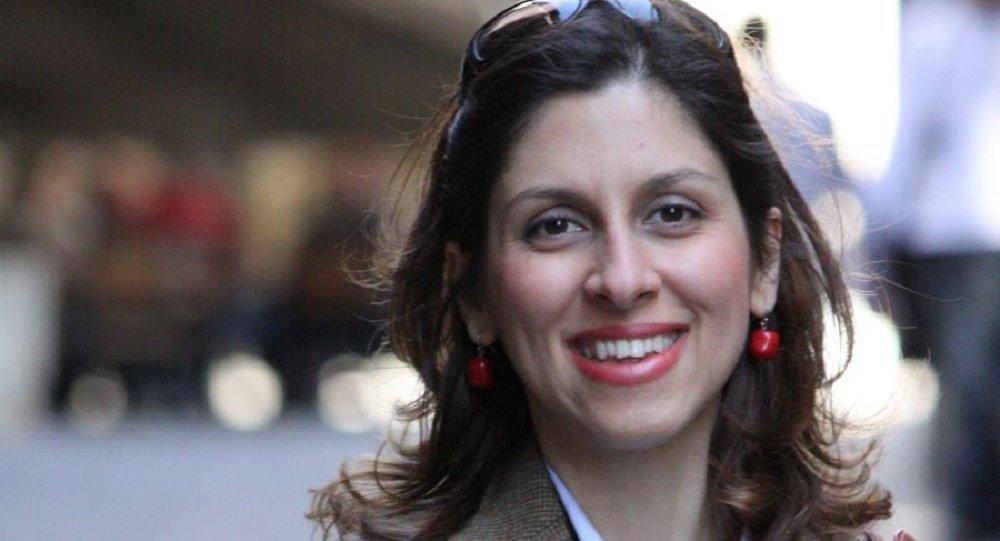 38-year-old Iranian-born British national Nazanin Zaghari-Ratcliffe, who is currently serving a five-year term in jail, is on the brink of a nervous collapse due to her health issues. However, she is not interested in the resignation of UK Foreign Secretary Johnson, who seemed to contribute to her suffering.

Axar.az reports that Richard Ratcliffe, the husband of Nazanin Zaghari-Ratcliffe, said that his wife is having serious health problems and had recently seen a medical specialist after finding lumps on her breasts.

She has been suffering from sharp stabbing pains in her breasts for some time. The new lumps, which have been found, are likely to be benign.

According to the spouse, the woman is almost on the brink of a nervous collapse.

Nazanin Zaghari-Ratcliffe, a project manager with the Thomson Reuters Foundation, was detained in Iran in April last year while on vacation there with her daughter. She was arrested on spying charges and was accused of trying to overthrow the Iranian regime, The woman consistenly denied any wrongdoing.

Her husband also commented on the recent remarks of UK foreign secretary Boris Johnson, who claimed that he believed she had been "simply teaching people journalism" in the country, when addressing a parliamentary committee on November 1.

The claim, which had been called by Zaghari-Ratcliffe's employer and family totally false and incorrect, nevertheless could extend the woman's prison sentence by five more years, as Iran took it as evidence that she was acting in the country illegally.

Richard Ratcliffe noted that these comments have brought his wife to "tears of shock and anger." UK Labor Party leader Corbyn and London Mayor Sadiq Khan have recently demanded the dismissal of Boris Johnson over his mishandling of this high-profile case.

Mr. Ratcliffe, however noted that the resignation would not be in the interests of his spouse. On Sunday, he had a 20-minute phone conversation with the foreign secretary, who said he was "deeply sorry" for Zaghari-Ratcliffe's sufferings.