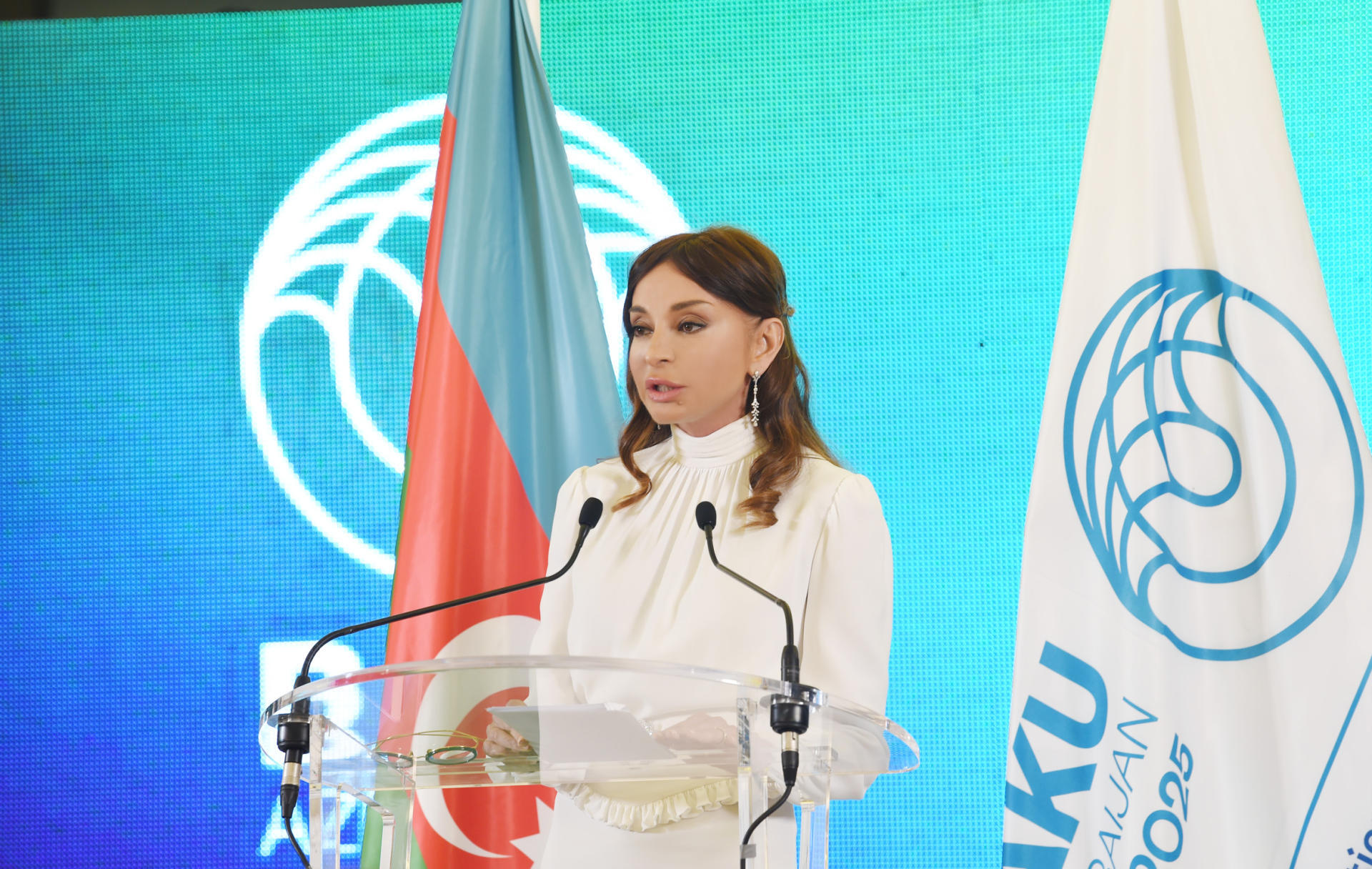 A reception has been held in Paris to introduce Baku`s bid to host the World Expo exhibition in 2025.

The host of the event described Azerbaijan as the pearl of the Caucasus, saying the country has ancient history and rich culture. He said he is honored that First Vice President of Azerbaijan Mehriban Aliyeva attends the event.

The event then featured the screening of a promotional video on Azerbaijan.

World Expos, known officially as International Registered Exhibitions, are organized every five years by Bureau International des Expositions (BIE). The themes of World Expos are designed to raise awareness of and find responses to universal challenges of our time. The next World Expo will take place in Dubai, UAE, between 20 October 2020 and 10 April 2021 under the theme "Connecting Minds, Creating the Future".

Four countries are candidates to host World Expo 2025: France (in Greater Paris), Japan (in Osaka), the Russian Federation (in Ekaterinburg), and Azerbaijan (in Baku). The 170 Member States of the BIE will elect the host country at the 164th General Assembly in November 2018.

Azerbaijan has been a member of the BIE since 2008. Its first Expo participation since gaining independence in 1991 was at World Expo 2000 in Hannover. The Azerbaijani pavilions at World Expo 2015 Milan and Specialised Expo 2017 Astana were among the most popular in terms of visitor numbers.