Novruzov proposes additional funds be given to parliament 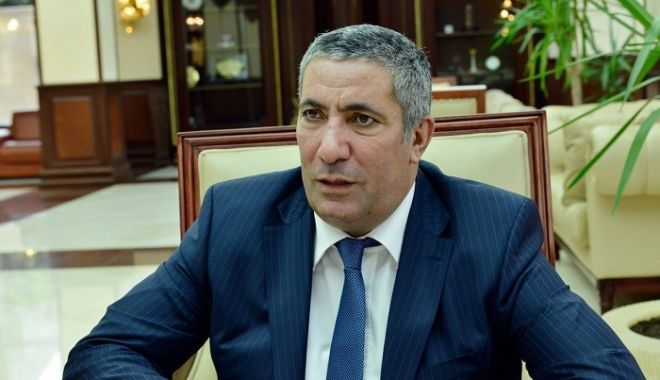 Deputy Executive Secretary of the New Azerbaijan Party (NAP), MP Siyavush Novruzov has proposed that more funds be allocated to the parliament.

Axar.az informs citing APA that Novruzov noted that the parliament usually has to deal with unexpected issues during the year, which makes planning difficult.

“In these terms, the parliament has to be given extra funds so that it can do the work in time,” he said.

Novruzov also asked for more priority for the interparliamentary friendship group. In addition, he once again made a mention of the need for increased salary for MPs.