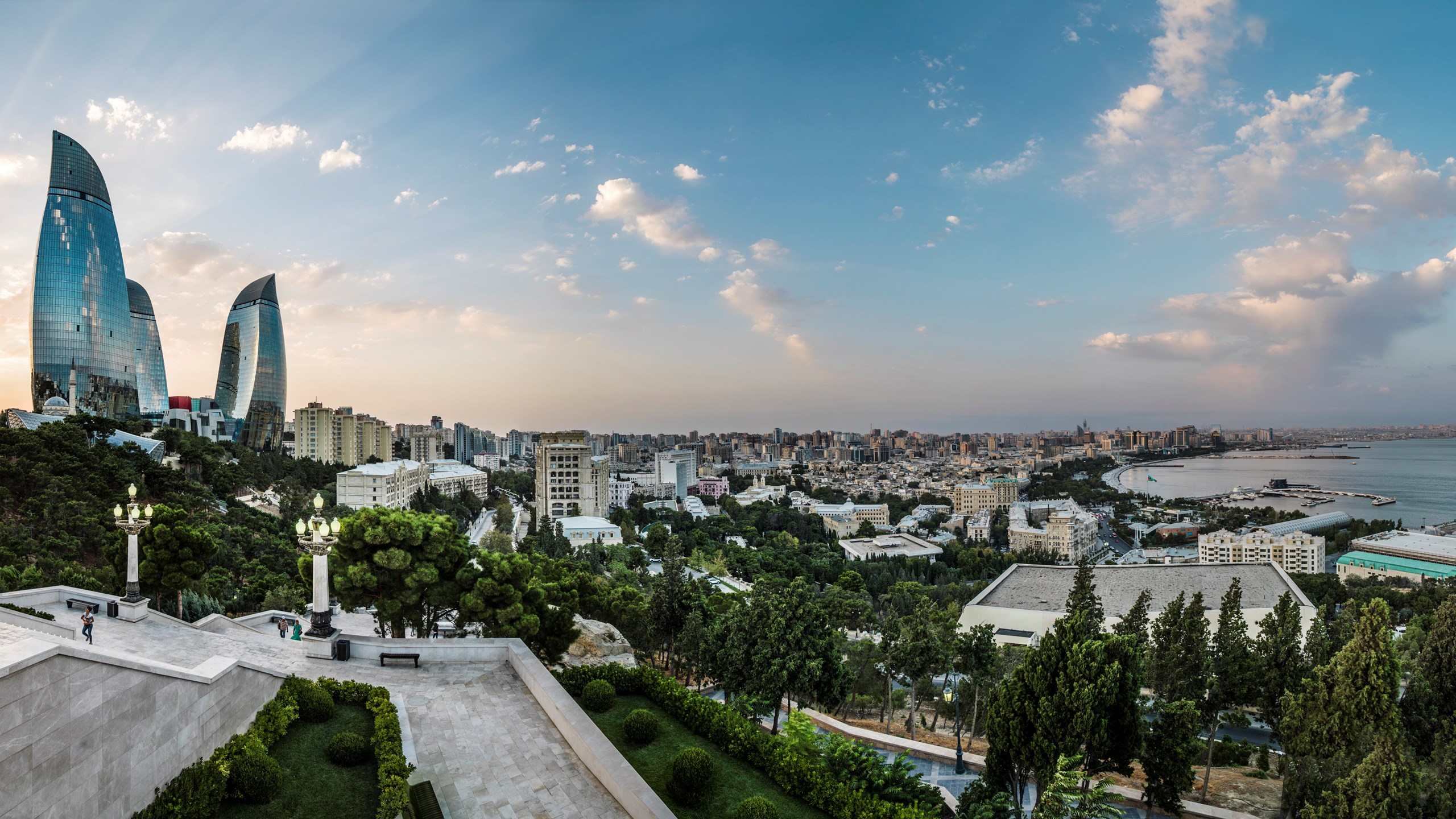 Axar.az informs citing the National Hydrometeorology Department of the Ministry of Ecology and Natural Resources, on February 8, the weather will be changeable cloudy, occasionally gloomy and mainly rainless in Baku and Absheron peninsula. Mild northern wind will blow.

Atmospheric pressure will be above normal - 772 mm mercury column; relative humidity will be 70-80%.

The weather will be mainly dry in Azerbaijani regions tomorrow, but short term precipitations expected in some mountainous areas at night and in the evening. Fog will be observed in some places. East wind will blow.