French offender was arrested in Azerbaijan 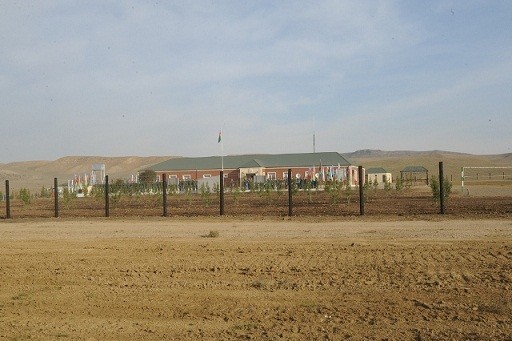 The French Embassy in Azerbaijan informs the person has been prosecuted several times for his illegal acts in the countries such as France, Poland, Serbia, Slovakia, Romania, violence, theft, damage to public property, violation of public order, and use of drugs.

The detainee was handed over to the State Migration Service.