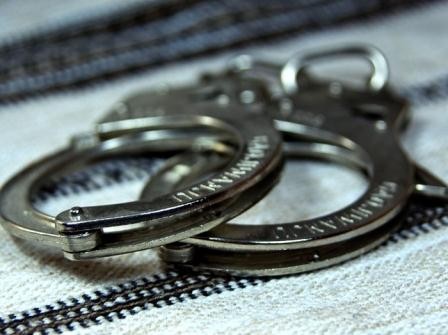 1-year old Khaybula Hajiyev, who beat head of the consular department of Azerbaijan’s Embassy in Russia Emil Maharramov, was detained.


According to local law enforcement agencies, Maharramov and Hajiyev had a dispute in the taxi. Maharramov was taken to a city hospital with head and body injuries.


According to the source in the hospital, Maharramov had brain concussion. He received lip and eyebrow injuries and his front tooth was broken.