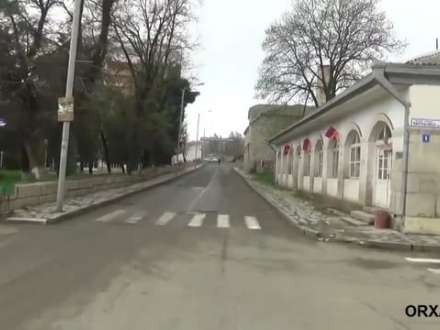 The video has been spread that shows Iranian tourists’ visit to the occupied territories of Azerbaijan. The beautiful lands of Azerbaijan are displayed in the footage. Also, under the melodies of Azerbaijan national music, it was been saying about the visit.

20 percent of Azerbaijan lands has been occupied by Armenia. The Nagorno-Karabakh conflict became as one of the most tragic conflicts in the history of XX century and affected the destiny of millions. This conflict provoked in 1988 retains still its hostile status because the Armenian side believes that the conflict is the antagonistic one and runs by its own rule “either all or nothing”.

Since the beginning of the 1990s, cultural and religious heritage representing the very richness of Azerbaijani culture have been savagely damaged and ruined by Armenia not only within the occupied Nagorno-Karabakh region of the Republic of Azerbaijan and the seven surrounding districts.