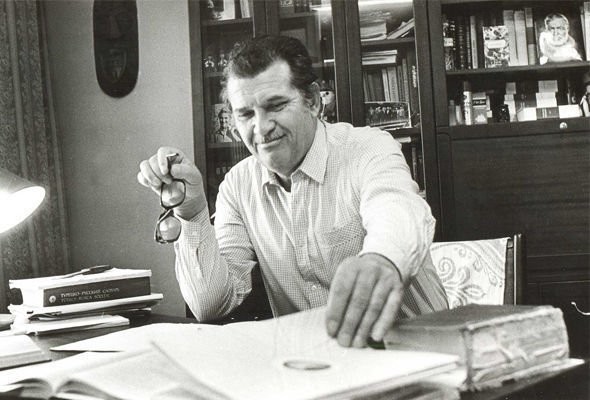 Milli Majlis reported about it.

According to the information, Tahira Bunyadova died yesterday evening.

Farewell ceremony for her will be held at the Tazapir mosque.

Today T. Bunyadova will be buried.