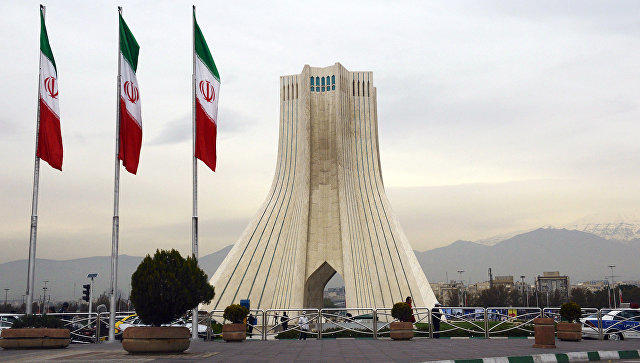 Crude oil swap from Kirkuk in northern Iraq to Iran started on June 3.

The two sides started crude oil swap after settling the logistic issues, according to the report.

Last December, Iraq and Iran reached an agreement for oil swap for one year.

The deal envisages transport of between 30,000 and 60,000 bpd of Kirkuk crude by tanker trucks to an Iranian refinery across the border. In exchange, Iran will supply the same amount of similar-grade crude to Iraq’s southern ports.

The crude deal is in cost, insurance and freight (CIF) sale terms and the seller must pay the costs and freight includes insurance to bring ‎the goods to the port of destination.‎

The two countries are planning to build a pipeline to carry the oil from Kirkuk to avoid trucking the crude.

The pipeline could replace the existing export route from Kirkuk via Turkey and the Mediterranean.