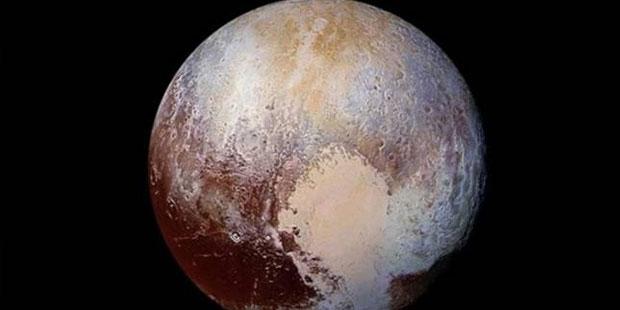 NASA’s Curiosity rover has found traces of organic substances on Mars, but their source is yet to be established, NASA experts said at a news conference broadcast live on the agency’s website.

To identify organic material in the Martian soil, Curiosity drilled into sedimentary rocks that gradually formed billions of years ago from silt that accumulated at the bottom of an ancient lake in Gale Crater. Later, the rover analyzed them with its Sample Analysis at Mars (SAM) instrument suite, which heats the samples to release organic molecules from the powdered rock. NASA said in a statement that some of the molecules identified by Curiosity include thiophenes, benzene, toluene, and small carbon chains, such as propane or butene.

Jen Eigenbrode of NASA’s Goddard Space Flight Center in Greenbelt, Maryland, said that the organic substances detected by Curiosity were not necessarily a sign of life, and might have a non-biological origin.

"Curiosity has not determined the source of the organic molecules," Eigenbrode said. "Whether it holds a record of ancient life, was food for life, or has existed in the absence of life, organic matter in Martian materials holds chemical clues to planetary conditions and processes."

Besides, the rover also obtained new information about seasonal variations of methane in the Martian atmosphere. The biological origin of those fluctuations has not been ruled out, although there is currently no evidence to support the theory.

"This is the first time we've seen something repeatable in the methane story, so it offers us a handle in understanding it," said Chris Webster of NASA’s Jet Propulsion Laboratory (JPL) in Pasadena, California. "This is all possible because of Curiosity's longevity. The long duration has allowed us to see the patterns in this seasonal 'breathing.'"

Commenting on the results, Thomas Zurbuchen, associate administrator for the Science Mission Directorate at NASA Headquarters, said: ""With these new findings, Mars is telling us to stay the course and keep searching for evidence of life.

"I’m confident that our ongoing and planned missions will unlock even more breathtaking discoveries on the Red Planet," he added.

Curiosity was delivered to Mars in August 2012 to examine a crater named after Australian astronomer Walter Gale. The rover is 2.8-meters long and weights 900 kilograms.