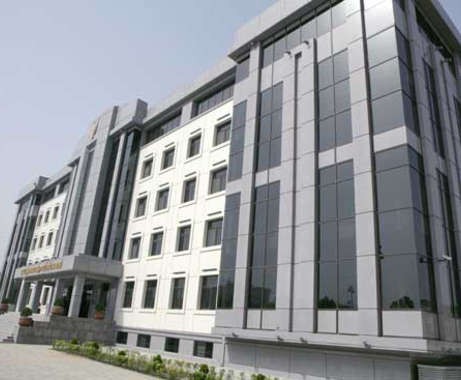 Safety stands first for many while considering to visit any country. Stability and security performance of any country are important factors raising its prestige and contributing to the development of its tourism sector.

Azerbaijan is recognized as the most secure and stable state among Eastern Europe and the CIS countries, according to the Azerbaijan Cabinet of Ministers’ report for 2015.

The Land of Fire is one of the most stable states, where people's safety is ensured at a high level.
The law enforcement agencies have taken many decisive measures in the fight against crime to protect public order and their efforts are increasing year by year.

For three month of this year, for example, the number of crimes related to premeditated murder dropped by 15.8 percent in Baku, while crimes of intentional damage to health decreased by 12.5 percent.

Crime detection, in turn, has been increased in the capital city, constituted 74.4 percent against 68.7 percent in 2015. The Interior Ministry and Prosecutor's Office have detected some 3,518 crimes in Baku as compared to 2,933 cases last year.

Meanwhile, 36 criminal groups were neutralized in the city during this year.

Today, many of the streets and avenues of Baku are equipped with security cameras, which play an important role in exposing violations on the roads.

The number of security cameras becomes more and more year by year and thanks to them, some 22 incidents were revealed this year.

The number of traffic accidents also decreased in the first three months of 2016.

In the meantime, the government has strengthened its measures for protection of tourists visiting the Land of Fire.

The government is planning to create and certificate tourist routes to ensure the safety of tourists.

Henceforth, the safety of foreign tourists and security of Azerbaijani citizens, who are traveling abroad, as well as guarantees in tourism and insurance issues in the tourism sector will be regulated by law.