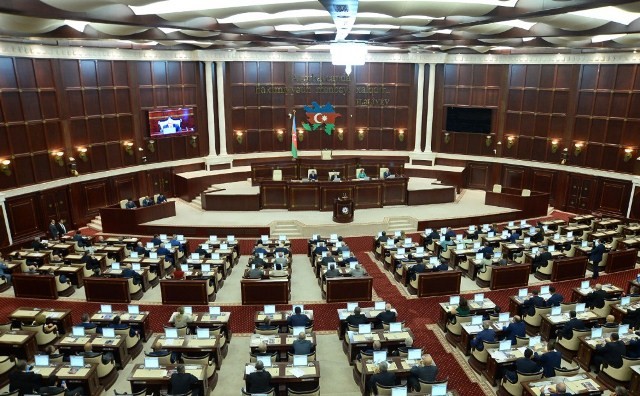 Milli Majlis has approved the agreement.